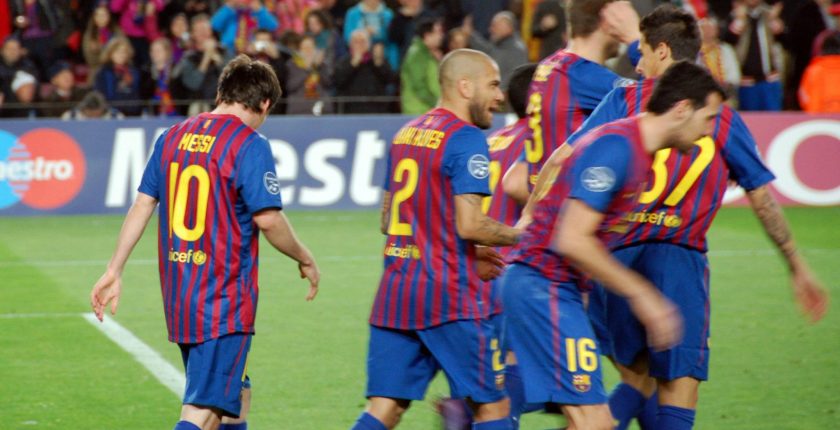 Technology has shaped the world in an unimaginable way. Gone are the times of letters and telegrams which used to take months to reach a person a few thousands of kilometers away.

In the past decade, communication systems have improved so much, thanks to the competitive market of smartphones and electronic devices. And with these improvements, getting in touch with our contacts, is now only a few taps away.

Along with our phones, communication has also become smarter with the development of messaging apps which allow you to do way more things than you could ever do with SMS.

Out of all these messaging apps, WhatsApp, a free IM app and VoIP service, stands at the top with a user base of over one billion. If you are a person who uses WhatsApp, you’d know that this app is not only used by people to talk to their loved ones, share media and documents but also for organizing events, coordinating small teams, and even for noting down important (or unimportant) things.

Barcelona, while the sudden mention of one of the most popular football teams around the world, may surprise you, it’s relevant. The football club was once coached (assistant) by a successful former manager, Tito Vilanova, who, and stay with us, used WhatsApp groups to communicate with his team during and after their training sessions, to help them improve their game, with his analytic insights. an

Francesc “Tito” Vilanova Bayó popularly known as Tito Vilanova, was a Spanish football central midfielder, and a manager. Once he was done with his professional career, he worked with Barcelona as an coach, and contributed to the 14 title victories of his squads. And all this using Watsapp sport group.

In 2013, he stepped down from his first-team managerial position due to ill health and died the following year due to cancer.

We believe that a simple factual description doesn’t do justice to the man’s inspiring story. Being in a bed, 7000kms away from his team, he still never missed out on helping his players improve, which is nothing less than courageous.

It all started back in 2013, when Tito was in the United States, away from Barcelona, Spain, and was going through various medical checks.

At 8, every morning, East coast time, he put on his coat, crossed 2nd avenue and entered the gates of the Department of Oncology, Memorial Sloan Kettering Hospital. There, he’d received two hours of radiation therapy to the parotid gland tumor.

And every morning, after he was done with the therapy, he’d return to a rented apartment in the Upper Side, New York, which was touted as a “virtual bench”. From this apartment, Tito communicated with, and guided his team. 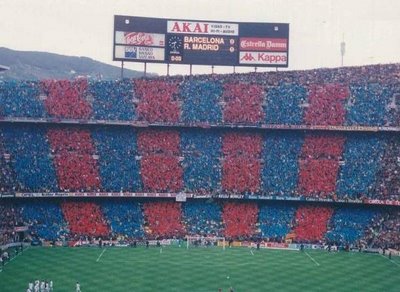 The basic mantra, rather, philosophy behind this, was his decision of not leaving the team alone. This was possible only with the equipment which adored his living room, and it was everything that he needed to control Barcelona, a television, a computer, a broadband connection, and a webcam.

At Ciutat Esportiva, at 11 every day, Barcelona trained. During the training session, Tito’s assistant Jordi Roura, worked in the field with a football machine. This system of theirs, was often compared to a PlayStation.

Along with that, special cameras were installed inside the spotlight towers by the staff, which captured gestures, movements and patterns.

After this, the data captured by the cameras, went to the laptops of three men of the technical staff of the team: Domenec Torrent, Alex Garcia and Carles Planchart. These men looked at the shots, got rid of the unnecessary, and uploaded 70-80 minutes of the footage, which was received by Tito in the United States, often at sun dawn.

Thanks to this amazing setup, all Tito had to do, was press the play button, and Barcelona was right there on his screen, but that wasn’t all that he did. He observed the games, took notes about what he liked and what he didn’t, what could be improved and what had to be completely changed. These were the thing which at times, might have seemed routine to the other people seeing him work, but was very necessary to keep every individual of the team in shape.

The meetings which were often held in the locker room, were held on Skype while Tito was in the United States.

Although, the problem that he had there, was that, in the US, it is not easy to watch Barca games on the television, they are seen on the internet and on american whatsapp groups, and that what Tito Vilanova did.

On top of that, the games on the internet always had transmission delay, which caused him to lose out on real-time tips and strategies that he could provide his team. Still, during every match, he communicated constantly with the technician and assistants through WhatsApp chats, stubborn on his decision of not leaving the team alone, even when he was bravely fighting cancer.

Tito’s story is one among the thousands of stories of people who didn’t let the obstructions in their life, take over their goals. His, is a journey of immense dedication, great planning and hard work. He is not with us anymore, but we are sure that his journey will keep inspiring not only football players, managers and coaches around the world, but also anyone who is going through a tough patch in their lives.

His journey only shows us how the IM apps such as WhatsApp have not only brought us closer to our loved ones, but have also opened the doors for the possibilities of progress. 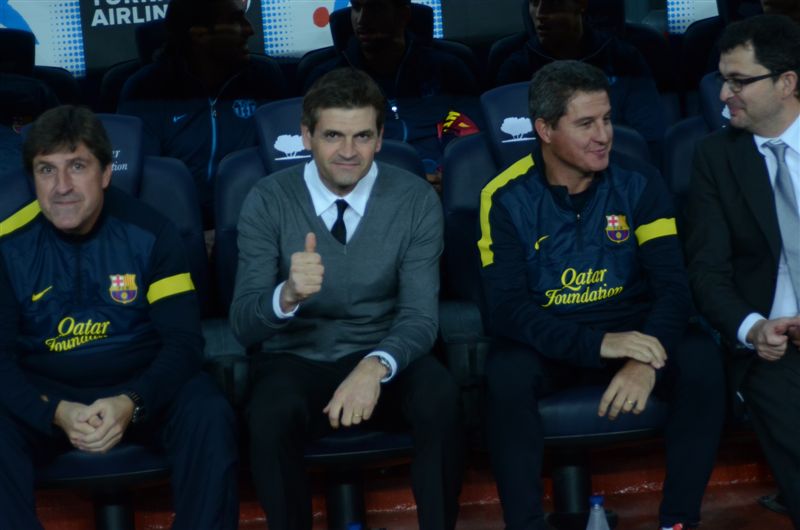 With this, we’ll be ending our article for today, remembering the legacy of Tito Vilanova once again. Do tell us about your views and memories related to him, in the comment section below.