Funny NBA Conversation After The Cavs Lost a Game 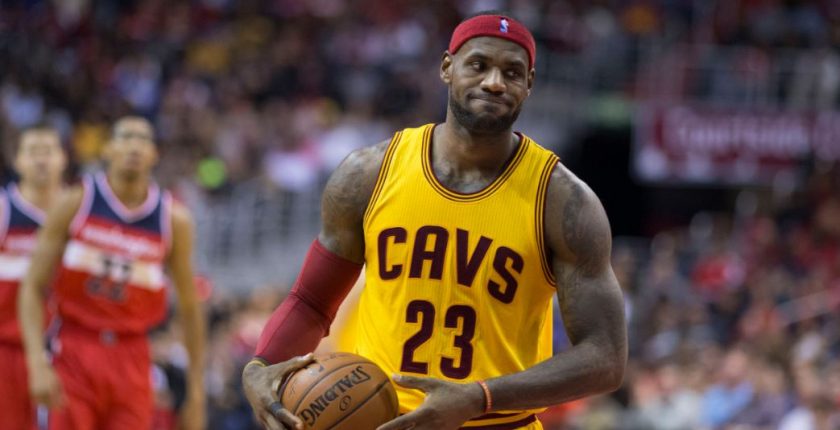 Funny NBA Conversation After The Cavs Lost a Game

In 2016, Cleveland Caveliers, known among their fans as Cavs, faced a blowout loss in game 2 in the NBA finals, against The Warriors.

The Warriors set the record of the most consecutive playoff wins by taking a 2-0 lead against the Cavs for game 3 which was to be played on Wednesday. It was almost an onslaught at the match, which saw the Cavs struggling to keep up with The Warriors. It was as if, whatever weapons the Cavs had, The Warriors had better ones.

The polar opposite of The Warriors’ performance, was the Cavs’, who saw their best players struggling to perform when the team needed them the most. These players include the Cavs’ second best offensive player, Kyrie Irving, who didn’t perform much for significant part of the game.

One of the reasons that The Cavs were able to beat Warriors in the preceding year, was that their best players, Kyrie and LeBron were at the top of their games. Unfortunately in 2016, Kyrie was the fifth best player, even outmatched by his own teammate, Kevin Love.

While it may have seemed like The Warriors had everything, it’s tough to say because in the preceding season, they’d lost a 3-1 lead. Being honest, to bring down The Warriors, and keep up with the game, the Cavs needed Kyrie to bring his A-game to the field. The stakes were high but if the Cavs managed to win Game 3, the rewards were high too.

The pressure of the game wasn’t only on Kyrie. LeBron James, whom we have mentioned in this article before, sang a soft and melodic tune to lighten up the mood after their defeat. LeBron, who is popular among fans for his calm and cool attitude, told the reporters that he wasn’t a man of the past, rather, of the present. He didn’t grieve even a little about the game, but said to the reporters that for him, it was the aim to focus more on improving their game, so they can win the next one.

This is a just-for-fun whatsapp groups conversation that we believe, would have taken place after the game in the locker room. 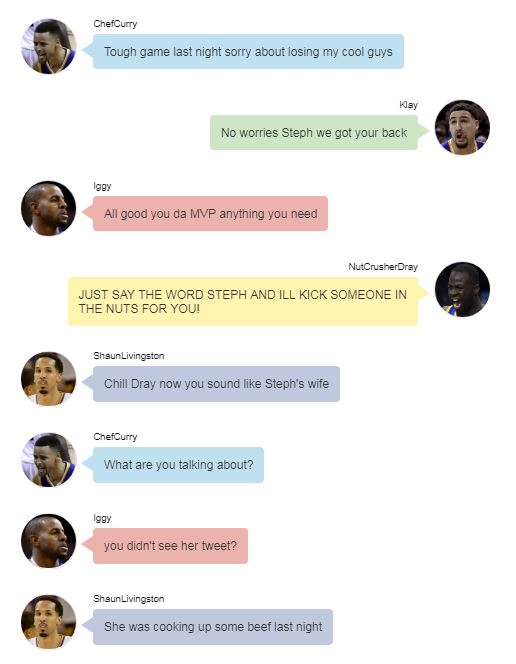 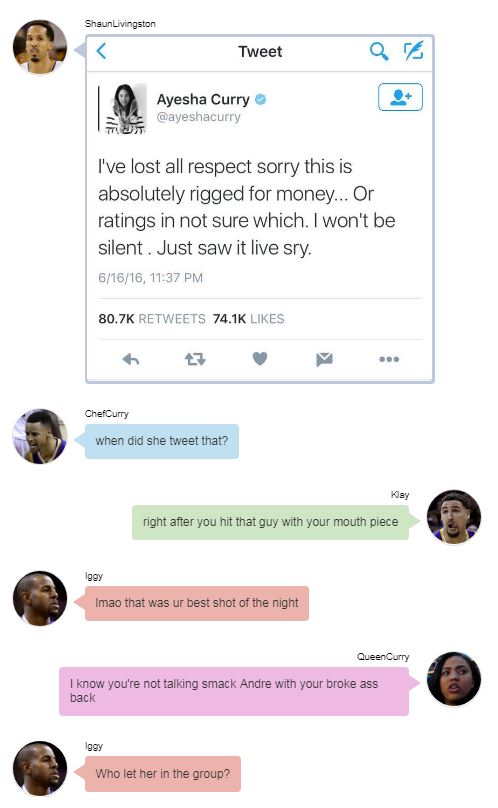 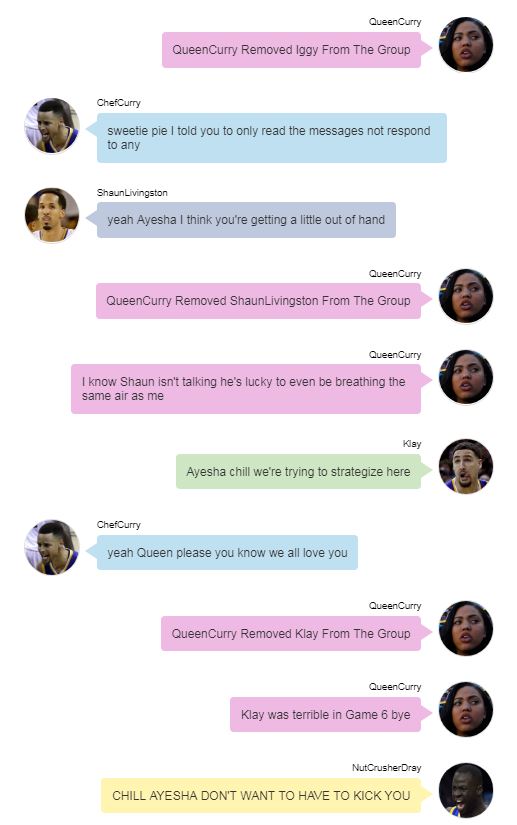 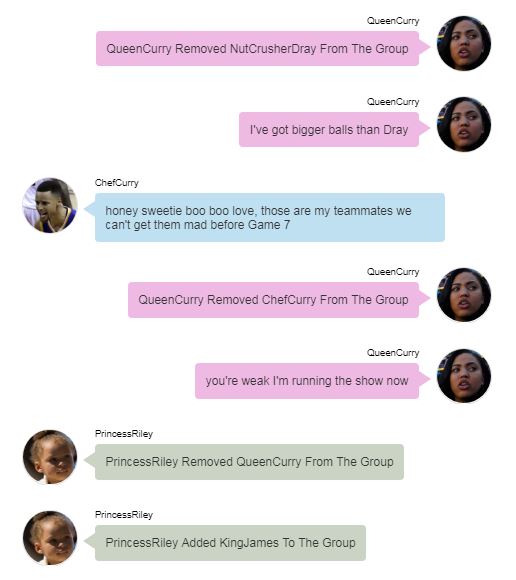 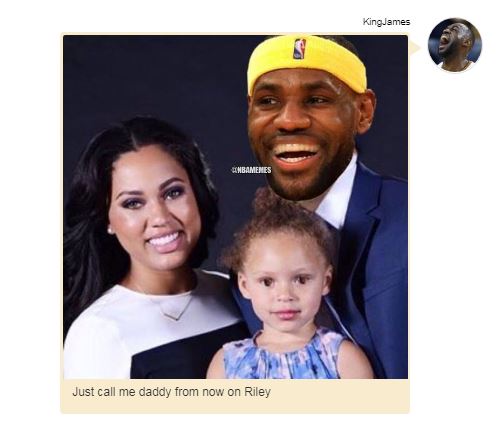 While the conversation is not prepared with a serious tone, the essence of the players has been captured correctly. Be it James’ calm, composed and confident aura, Kyrie’s enthusiasm of jumping back into the stadium, and winning game 3 for his field.

Although, what’s funnier is the way that James’ self-confidence, rather over-confidence has been represented pretty well.

Well, that’s all folks. Did you enjoy the game? Was The Warriors for you, or the Cleveland Cavaliers? Do you like aou new sport section? Tell us in the comment section below.