WhatsApp vs WhatsApp Plus 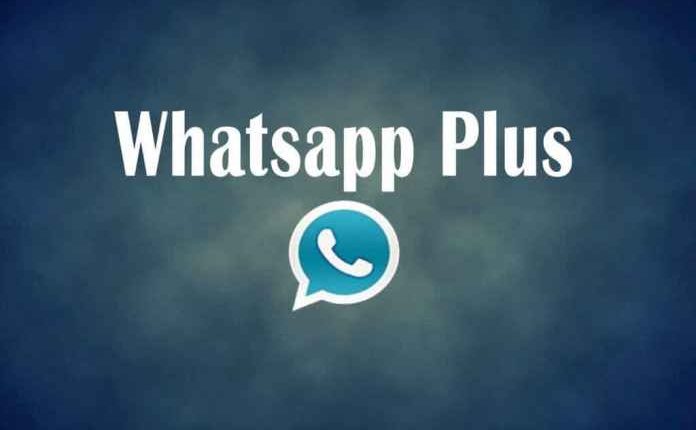 WhatsApp vs WhatsApp Plus

WhatsApp, an instant messaging app with a user base of more than a billion, is simply the most beloved and preferred messaging application in many countries, such as Brazil, India, France, United Kingdom and more.

With its features such as groups, broadcasts, ticks, reply, mention and others, it’s an easy to use app which can make life easy for many. It is not only due to the fact that it allows people to get in touch with their loved ones in a seamless manner, but also because it can help teams coordinate efficiently through effective and participative communication. 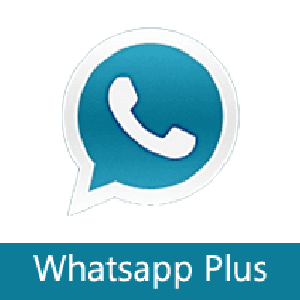 WhatsApp has only gotten better since its acquisition by Facebook, back in 2014 and as the current numbers suggest, it will keep getting better, although, there’s room for improvement.

While official developers take their time to make changes to the app, update it and add more features (as their changes are global and affect a lot of people), there are always other unofficial developers, constantly trying to add more functionality and practicality to apps.

WhatsApp Plus is one such attempt by a developer, to add some more much requested and required features to the app.

WhatsApp Plus runs on any android device running version 4.0 of android (or higher) and contains all the standard features of WhatsApp, along with some extra (and very useful) hidden features.

Features of WhatsApp Plus that set it apart

That is all that we have for now. We cannot say that WhatsApp isn’t good enough, due to the fact that it has become an essential part of our daily life, but WhatsApp Plus mod is not a nice addon, but also a nice experience.

We highly recommend using this if you are an advanced user who always wants more from his applications, and tools. The app can be easily found online and the setup is as easy as it can be.