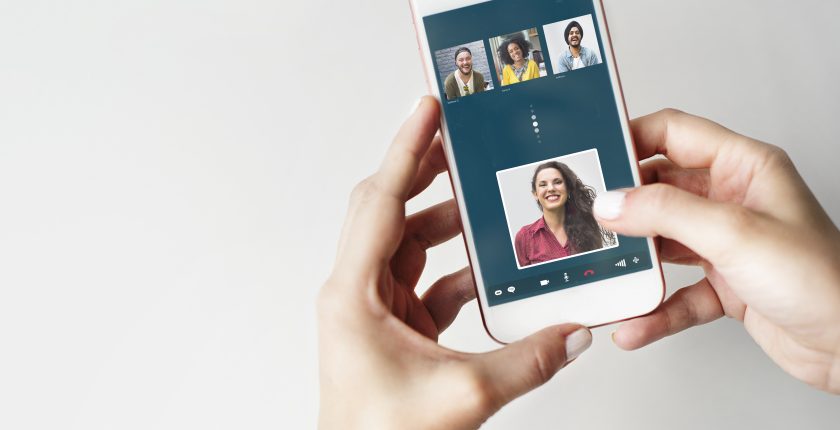 A messaging app with almost a billion users, WhatsApp stands out among the thousands of messaging apps which have flooded the app stores.

Its simple interface and low data usage are the two factors which have contributed to its prominence among users, especially among the ones from third-world countries.

Last year, WhatsApp introduced its users to its audio calling and video calling feature. Although these features had a handful of issues such as blurry video, improper audio and others, they have been refined over the months and WhatsApp now offers more than tolerable audio and video quality.

So what’s next in store?  WhatsApp Group calls, yes, you read it right.

While it’s always amazing to see your partner/friend’s expressions while you are telling them about the crazy week that you had, it’s surely a more interactive experience, sharing everything with your group of friends or colleagues.

Till now, for group video calls, the users needed to download a third-party app titled “Booyah”. Although, Booyah performed nicely during our tests and there were hardly any problems, it was taken down from both the Google Play Store and App Store.

That makes us suspicious about any viruses that the app might be carrying which is why it is a better idea to install an antivirus app if you are planning to install it from any third-party website.

WhatsApp has been testing group video calling features by providing it to certain users and you have to be very lucky to receive the update.

If you find an option of adding a participant during a video call, that means that your smartphone is one of the few which have received the updates.

Brian Acton, one of the founders of WhatsApp recently left the company after Facebook’s plan of monetizing WhatsApp through advertisements was introduced. He’s currently working on creating a chatting app which will have robust encryption.

Facebook is working hard for the betterment of the app and it’ll not be long before the group chat feature is released for everyone.